You are here: Home / Golden Beetle Curriculum Guides / BOOK: The Children's Anthologia / A Children’s Anthology: 10: I am Gold 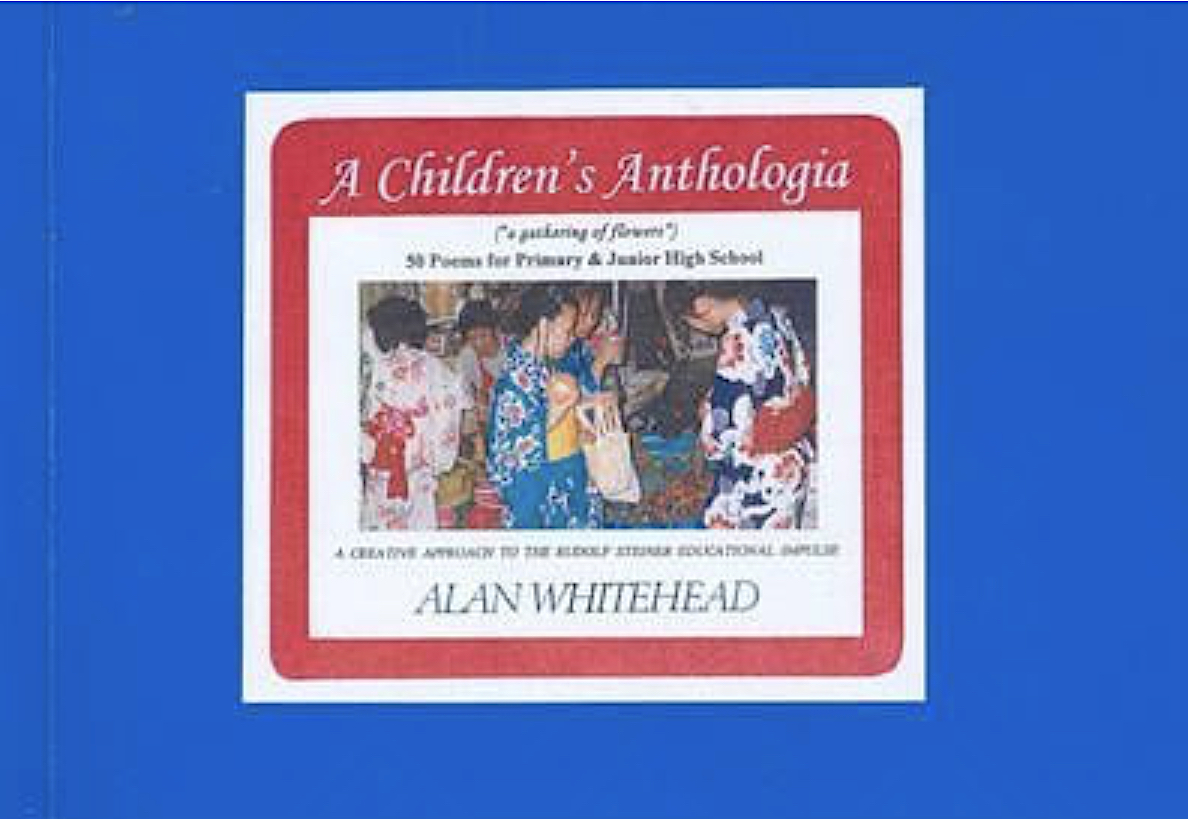 A Children’s Anthology: 10: I am Gold

Copyright Alan Whitehead & Earthschooling: No Part of this book, post, URL, or book excerpt may be shared with anyone who has not paid for these materials. Additional note by Kristie Burns of Earthschooling.

“Follow the money,” we often hear in detective dramas’ and that’s just what my World Finance Class 5 unit did to comprehend a realm none can avoid.

I Am Gold begins with the benchmark of all formal wealth exchange, the eponymous Sun metal itself.

Global gold accumulation began, historically at least, with King Solomon who was informed by a secret whispered from the Ark of the Covenant, “He who has gold has power in the world.”

So we follow the power-gold path through history from 1000BC Israel to Egypt, Assyria, Babylon, and all the way to modern America, with its illimitable Fort Knox reserves – though the poem only takes us to the point where it enters the possession of Christianity in Byzantium. This completes a cycle, from Solomon of The House of David to Jesus of Nazareth of the same regal stream. Perhaps the reader can complete this first-person saga from the Christian East, to Rome, France (The Knights Templar), Spain, Britain!

I lie asleep, one with the earth,
Who knows how long I have been here?
Sun metal am I – until now no eye
Has seen me, seen, seen me.

Strange rumblings above, men without mirth,
Gouge me from my rocky bed.
From slumbering hillside a violent birth!
From arid landscape, deathlike and dearth,
The Golden Lion roars of power ahead.

Harsh voices call out again and again, “gold – gold – gold!”
What does this mean? They say it’s my name.
Why do they fondle me? Why do they claim
The Metal of Power – and shame!

By sunlight I’m blinded, I glitter and shine,
I’m taken by force from King Solomon’s Mine.
On camel’s back, on sunbaked track,
I’m moving northward now.
Queen Sheba waits for her dusty band,
As it wends across Aetheopian sand,
To the waiting gull-winged dhow.

A smile illumines her ebony face;
Then northward again at quickened pace
To the all-wise king of the Jewish race,
Solomon, Son of David.

“Happy are your servants who
Continually hear your wisdom.
There was no more, Spirit in her.”

Happy is Israel and happy am I,
I’m a gift to the wisdom that dwells in this land.
I adorn The Temple, and Cherubim high,
One with the sun, the moon and the sky.
And Israel has power in the world.

But Yahweh frowns on the Jewish king,
Frowns on his worship of Marduk,
He speaks to the heart of Egypt to bring
The ravaging hordes of King Shakshuka!
Like Mammon’s spawn I see them come,
I’m pillaged and torn – The Temple succumbs,
As southward to Egypt I’m born.

Thebes resplendent welcomes me,
As does the Lioness Sekhmet.
The priests with solemn dignity
Array me in tomb and mortuary.
As a gift to the Dead, the joy has fled.
I’m hidden away from the light of the day:
And Egypt has power in the world.

Through centuries of drifting sand
I guard the dead in this timeless land.
As Assyrian comes with a spear in his hand,
Comes down like a wolf on the fold.
Ashurbanipal toils not, nor does he spin,
But his eyes shine bright in the sepulcher dim.

He builds with me an army bold,
The whole world by the throat he holds.
Ashur grows fat on Egyptian gold,
And Assyria has power in the world.

For twenty years a reigning lord,
Of subject lands who groan and wait.
I hear the clash of shield and sword,
I see the crash of Nineveh’s Gate.
Bloodstained hands of me so found
Carry me off to Babylon.

City of Rivers – Ziggurat high,
Hanging Gardens for a Median queen.
They worship me to the starry sky.
So splendorous I have never been.
And Babylon has power in the world.

Fell Persian hosts on every side –
But Babylon is fortified,
Content in siege to watch and wait…
She forgot about the Watergate!
Stealthy invaders swim through the night,
Then fill the streets like demons’ breath.
The city awakes to fear and fright.
Her river of life, now her river of death.

I travel to Susa, I’m Persian now,
Lord Cyrus is riding beside me.
Through centuries of travelling time
I’ve grown so large they say that I’m
Lost from sight in front and behind.
The Empire of Fire stretches away
From desert dusk to dawning day,
I’m gloated on, squandered, with me they just play.
And Persia has power in the world.

I’m ravished, hoarded, I’m baubles for kings.
I’m graven and carved into goblets and rings.
But Darius, master of all the world,
Turns round, turns pale – and turns tail!
“Alexander is here!!!”
Why should they fear? Why are they running
From such a nice, young man?

Persia’s back is broken now,
Alexander the Great wonders how
20,000 camels and 10,000 mules
Can carry me out of Susa.
Each land in turn falls to the Greek,
India, Persia, Egypt.
He showed the world the strength of will.
His heart was bold – it now lay stiff,
His conquering hands are pale and chill.
He was only 33 –
And Greece has power in the world.

Dead is the leader and dying is Greece,
Avarice, malice corrode and divide.
A nation once great knows no inner peace –
The Roman giant is mounted to ride!

Round, round, and million times round,
I’m cut up in pieces, I make a new sound.
I jingle in purses, I bear Caesar’s name;
I carry his head – every coin looks the same.
I travel all over the Empire of Rome
It’s grown so large; the world is my home,
With me they build roads, bridges and walls,
Aqueducts, theatres, temples so tall.
And Rome has power in the world.

Constantine, mighty Emperor of Rome,
Just like all before you,
I bear your face like all the rest,
Your name stamped deep above your crest.
But what is that cross of gold on your breast?
I sail south-east to the rising sun,
And Rome fades away in the west.