You are here: Home / Our Team / Nicholas Andrea 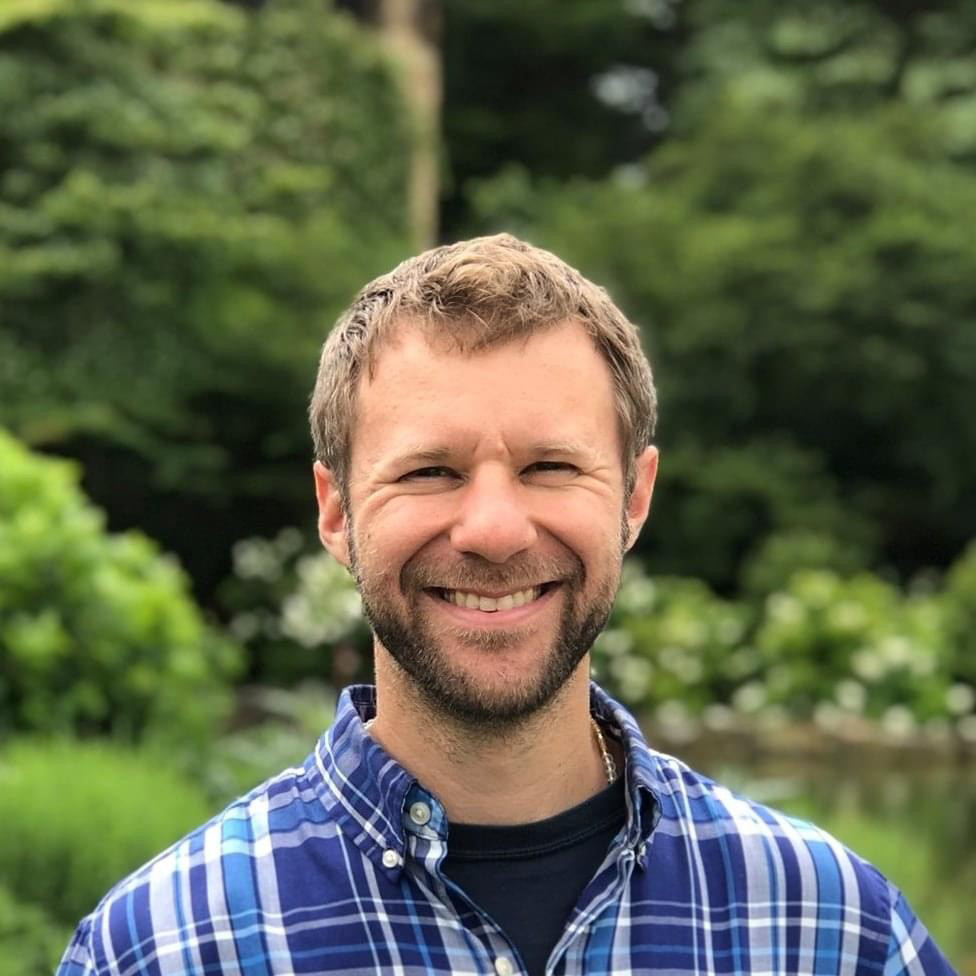 Nicholas Andrea now resides in the lush woodlands of northern Delaware with his family after spending the last six years teaching at the Asheville Waldorf School in North Carolina as a grades, music, and aftercare teacher. Nicholas earned his Waldorf Elementary and Music certifications at Sunbridge Institute in Spring Valley, NY. He is passionate about the Waldorf curriculum and believes in its ability to raise capable, compassionate, and creative human beings. After the birth of their son last October, Nicholas and his partner Cassie wanted more time at home with their baby which has led Nicholas to finding Earthschooling.

Nicholas is also passionate about music, speech arts, and history. Known in other circles as “The Bard,” Nicholas’s lifelong love of music has led him to a variety of instruments including world percussion, dijeridoo, flutes of various kinds, and Irish and Scottish bagpipes. He is also a published poet, and he spends his spare time plumbing the mysteries of world history in order to understand how we got where we are and where we go from here.