You are here: Home / Student Private / Humility in Consulting 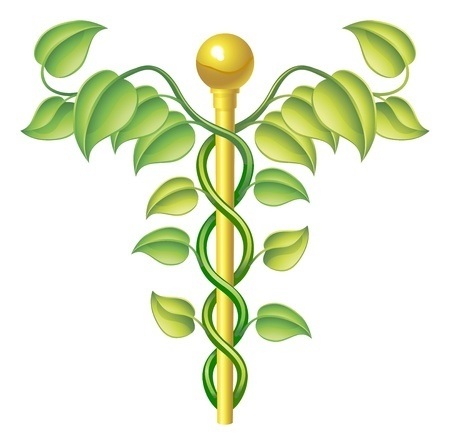 There are several factors involved in a health practitioner being an effective consultant for women. One is to be as well-informed as possible. The health practitioner’s duty is to provide their clientele with the most well-educated, well-researched and reliable, current information in order for them to make informed decisions about their own health. A solid, knowledgeable foundation is essential to this. Consultant is the key word here. It is not our position to order people around, or patronize them in the way the old medical establishment has historically been conducted. We are neither a decider, nor dictator, but a supportive concomitant on their journey to improvement. People deserve to be treated with empathy and respect.

One way to remember this is to constantly remind ourselves that we did not always know what we do today. Humility will go a long way towards maintaining compassion for people, who have called on us because of some form of suffering in their lives. While modern medicine has been heavily dominated by men, there have been women throughout history whom have impacted how we view and treat female problems today. For hundreds of years, these women were often associated with the Catholic Church in some way. The various monasteries and convents had to provide for their own health needs, as well as support the communities they were located in, and the tenants of their farming operations.

In the Middle Ages, women played an important role in women’s health sciences within the religious orders’ institutes of higher education. At Salerno, the convent established by Benedict’s sister, Scholastica, was given control of the department of women’s diseases at the medical school in Salerno. In the 11th century, a there was a renowned faculty member named Trotula, who took a particular interest in women’s sufferings, and entirely focused her study on their diseases. She wrote two books: “De Passionibus Mulierum”, which bears the subtitle of Trotula’s unique Book for the Curing of Diseases of Women, Before, During, and After Labour”, and “Summula Secundum Trotulam” or “Trotula Minor”, which bears the subtitle of “Trotula’s Wonderful Book of Experience (experimentalis) in the Diseases of Women, Before, During, and After Labor, with Other Details Likewise Relating to Labor.” Trotula was the beginning of a list of a number of women physicians who are still remembered from the hallowed halls of learning at Salerno, where the entire university was ultimately built around the medical school established by the Benedictines.

Once a month on the student blog here we spotlight an excerpt from a student exam that we felt stood out to us. Thank you students for your continued hard work! Remember that exams are marked once every 6 weeks with a break in November and December. If you have not received your exam back (you would receive an e-mail with a link to your student folder) please let us know at: CustomerService@TheBEarthInstitute.com