You are here: Home / Waldorf Books / Dragon Stories for Children and Young Adults 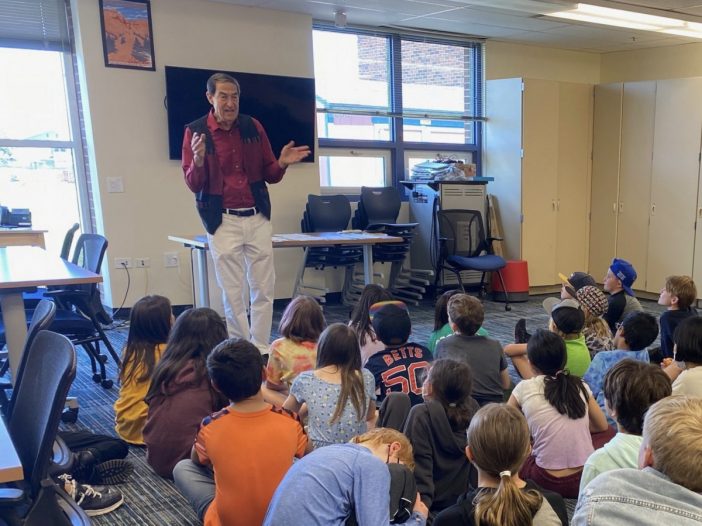 Donald Samson is a writer of fantasy and historical fiction. His novels are primarily written for the tween and young adult audience, but feedback from readers indicate that adults (often the parents of tweens and young adults) also find his books engaging and satisfying reads.

Mr. Samson has taught and mentored in Waldorf Schools since 1989. He was a Waldorf class teacher for nineteen years, and his teaching experience spans grades 1-12. In 2013, he began mentoring teachers, working primarily with Colorado Waldorf charter schools.

Raised in Los Angeles, Donald Samson spent the first twelve years of his adult life respectively in a Greek fishing village, a small, lakeside German border town, and finally in the Bernese Alps of Switzerland. These years served as a counterbalance to his mega-urban childhood. For the past thirty years he has lived with his family along the Front Range of the Rocky Mountains.

Star Trilogy Book #3: The Dragon, the Blade and the Thread

At the Hot Gates: An Account of the Battle of Thermopylae

The Book of Dragons

The Invisible Boat and the Molten Dragon

The Prince and the Dragon

Sir Cumference and the Dragon of Pi

Connecting with Children Through Literature 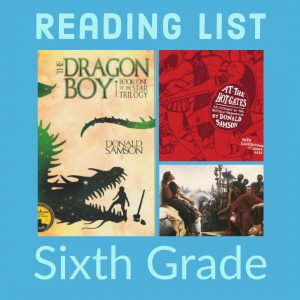 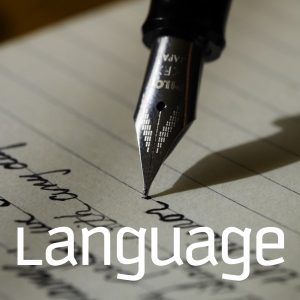 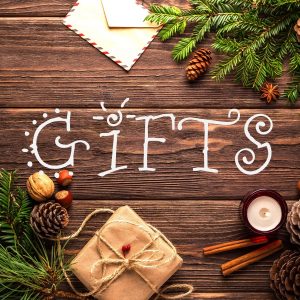