You are here: Home / Waldorf Books / Books in Spanish and for Spanish Lessons 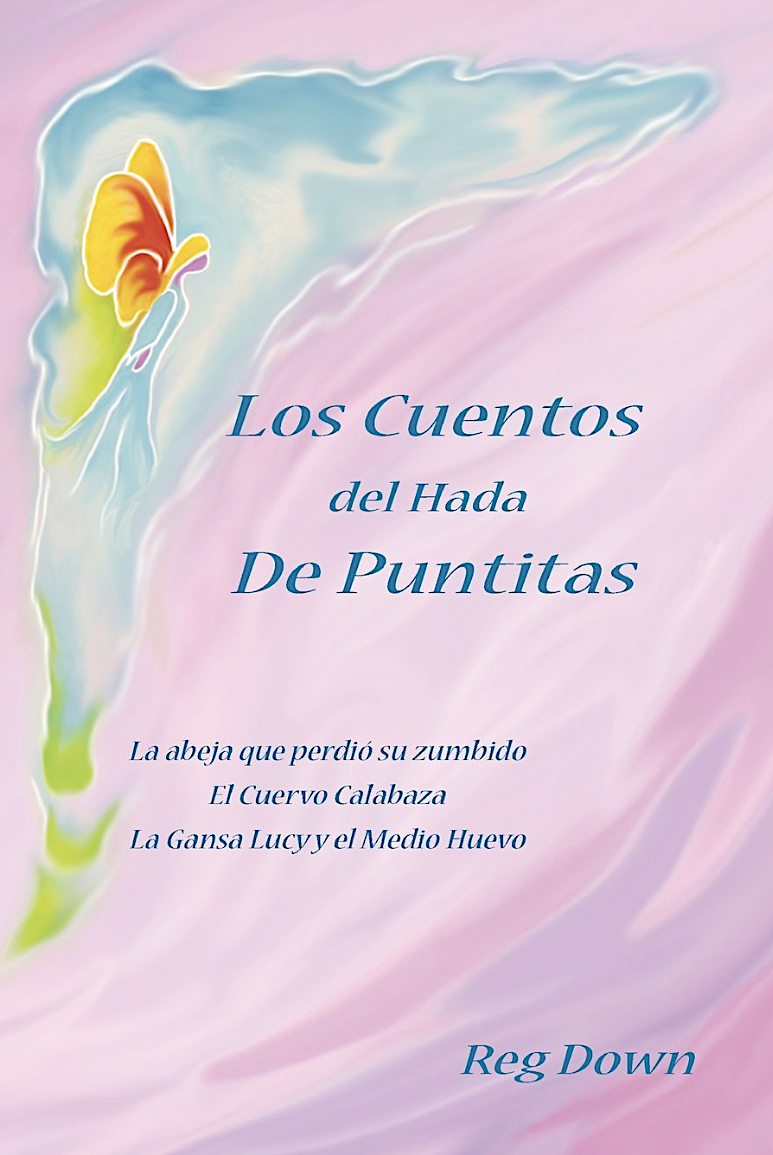 A Creative Approach to Languages for Waldorf Teachers

The teaching of languages plays an essential part in the Waldorf curriculum. Rudolf Steiner intended children to be exposed to two contrasting languages, three times a week, from the first through the twelfth grade. The learning of a language greatly depends on imitative musical abilities. Although they are somewhat ebbing from the change of teeth onwards, the language teacher can still make use of them in a most creative way. Much will depend for the future mastery of the language whether in these early grades the children can be submerged in the living atmos­phere of the spoken word. The classroom ­whether French, Spanish or German is taught–should become for the 45 minutes of every language lesson a part of that particular country. Not a word of the native language should be spoken there. —Child and Man, 1982

Stories in Spanish for Students

Un Bolsillo para Corduroy (A Pocket for Corduroy in Spanish)

On Teaching A Second Language

How Can I Teach Spanish Using the Earthschooling Curriculum? 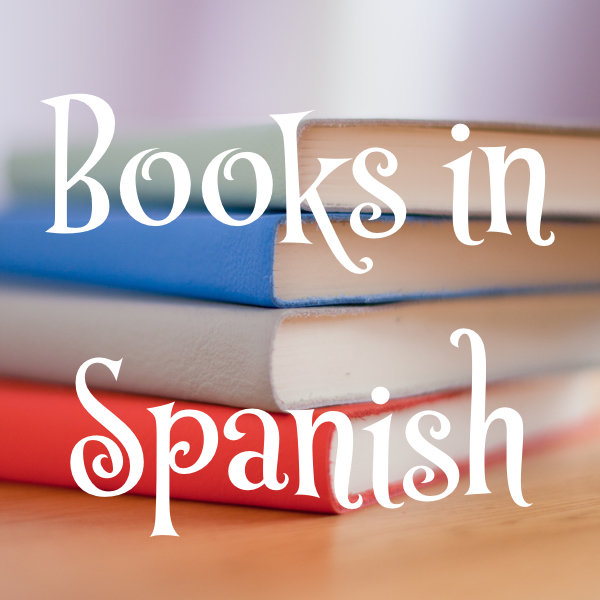